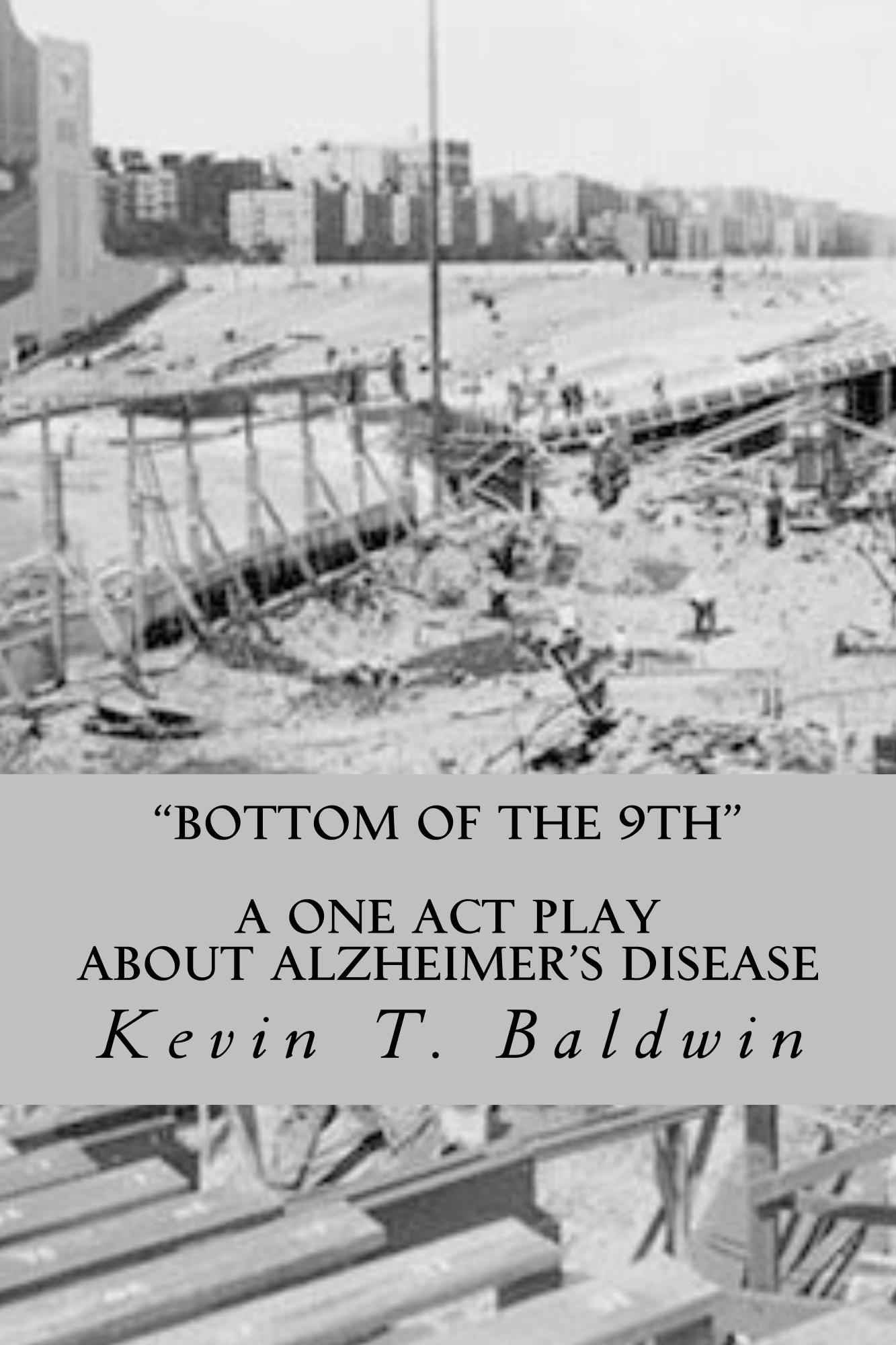 Bottom of the 9th

MASSACHUSETTS: The New Players Theatre Guild in Fitchburg, Massachusetts presented a riveting and thought-provoking play about the effects of Alzheimer's Disease.

"Bottom of the 9th – A One-Act Play about Alzheimer’s Disease" is about one man's journey through a cruel and debilitating illness played out by spectators at a baseball game.

The show was written by playwright Kevin T. Baldwin of Worcester, Massachusetts, who also directed.

The play centers on a person suffering from the effects of Alzheimer's who has never had the opportunity to say good-bye to that which made him who he was in life - his own memory.

“Bottom of the 9th” is a touching piece which uses many metaphors to illustrate the degenerative effects of the disorder. It has a very moving second half and an effective "Twilight Zone" style ending that remains extremely sensitive to the subject matter.

The play was presented for two weekends of well attended performances in May, 2014 by the New Players Theatre Guild, located at 15 Rollstone Street in Fitchburg, MA.

There was a question and answer session with the author and cast immediately following the performance. Mr. Baldwin, concerned about the accurate portrayal of the disorder, said he received much positive feedback from audience members, including those with family members affected by Alzheimer’s Disease or by caregivers who work with Alzheimer’s patients. 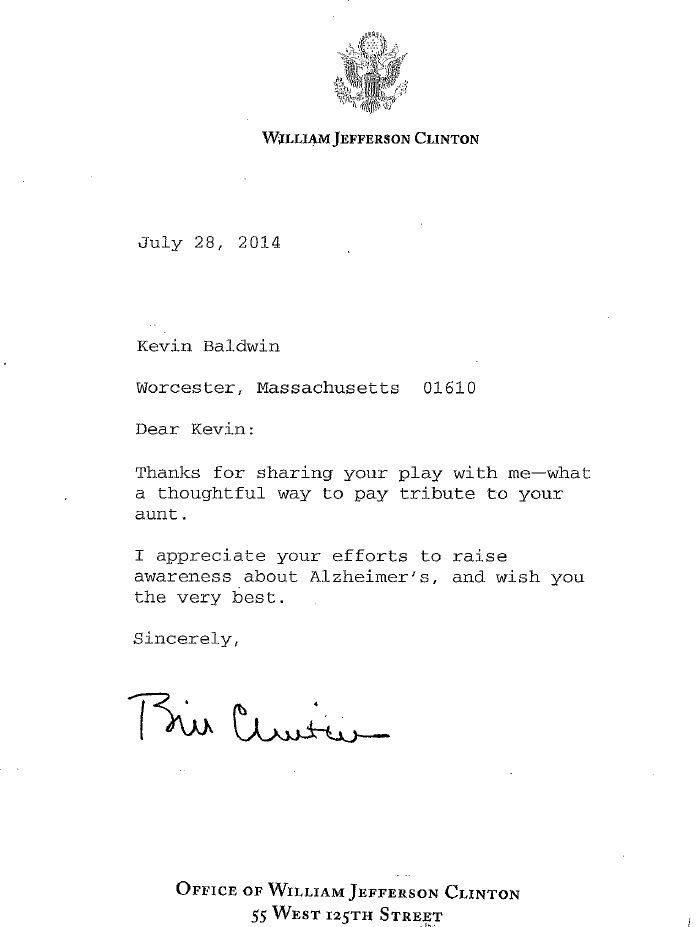 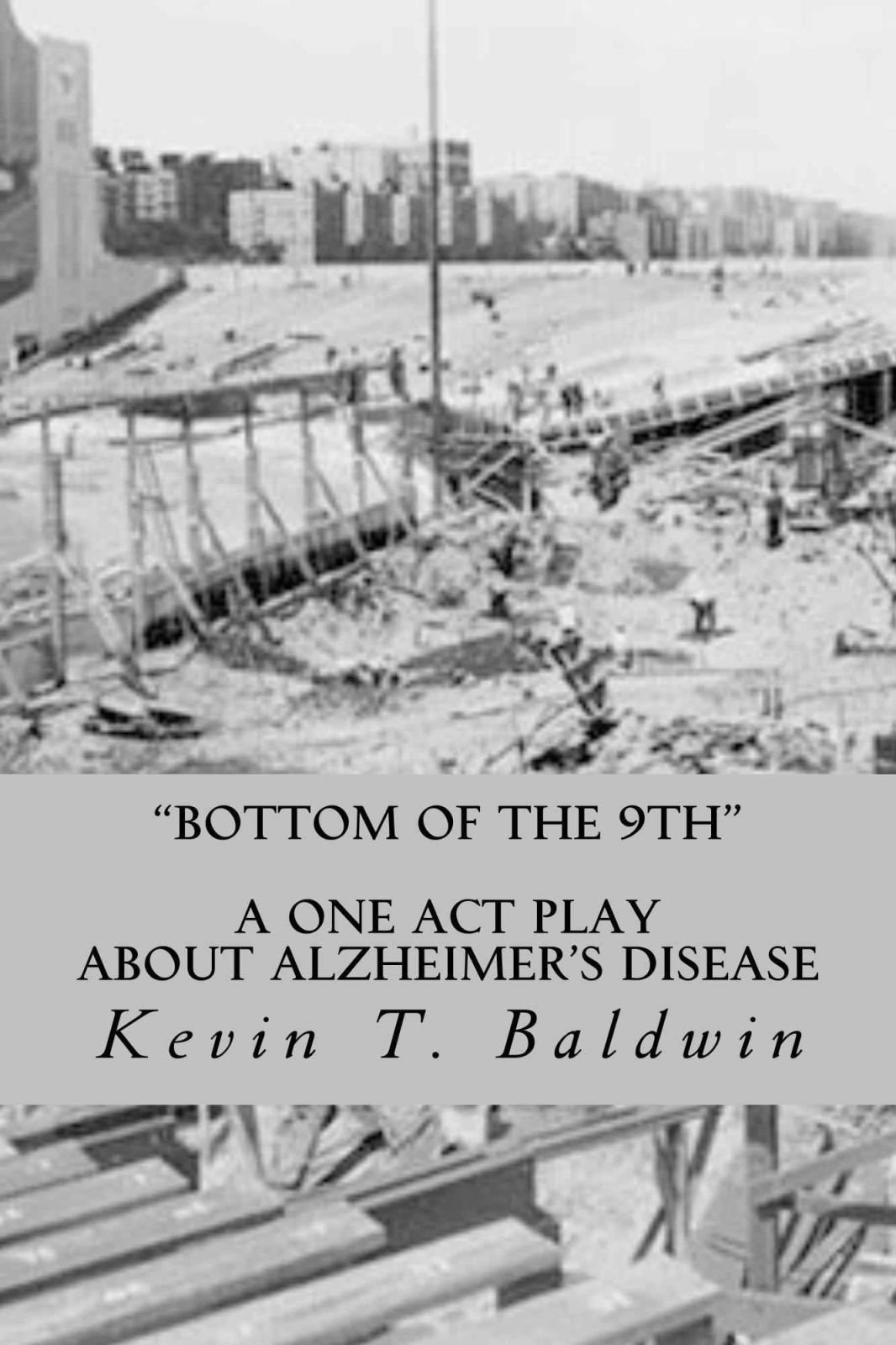