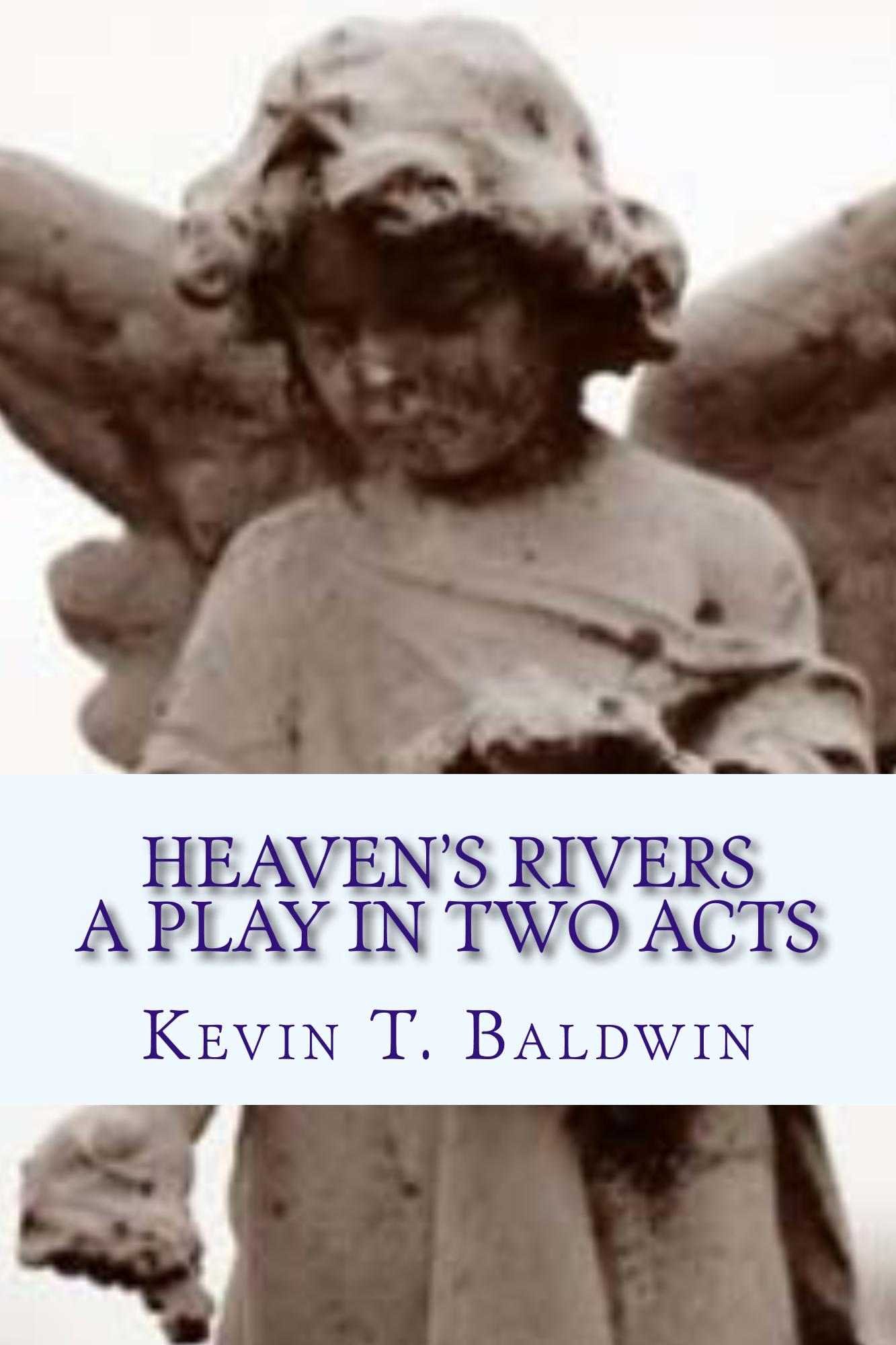 Shortly after the terrorist attacks on September 11th, 2001, there was a substantial increase in “holy sightings”. All over the world images of Mary, God or Jesus were reported in the highly unlikeliest of places and objects. “Heaven’s Rivers” takes place during this time. Daniel reports for duty as a new priest in a Catholic parish serving the veritable “crosshairs” of two wealthy and impoverished neighborhoods. His supervisor, Father Cliff, believes Daniel’s sudden interest in becoming a priest is compensating for the loss of his beloved wife years before. Daniel meets Juliet, a troubled youth whom he ministers to and takes into the rectory. Juliet is accused of euthanizing her grandmother at Daniel’s behest. When Father Cliff confronts Daniel about the accusation, Daniel claims to have been advised by the voice of the Blessed Mother Mary. “Heaven’s Rivers” is a two-act dramatic play that explores a man’s faith in God, in others and in himself.

OSCAR LIMA – Late teens. Juliet’s brother, friends with Grover Dowd. Both boys serve as part of the altar guild at the church.

EUGENA CONTE – Old high school friend of Daniel’s. Works as a nurse in the hospital where Juliet’s grandmother is being cared for.

MRS. ADRIANA LOPEZ – Juliet’s grandmother or “abuela”. Hospitalized because of her failing health.

MARY'S VOICE - An offstage voice that speaks to Daniel.

MR. BARRIOS - An offstage voice of a resident in the apartment complex where the Limas live.

AUTOMATED MESSAGE –Should at least sound like a recorded message but can be done live at the director’s discretion. 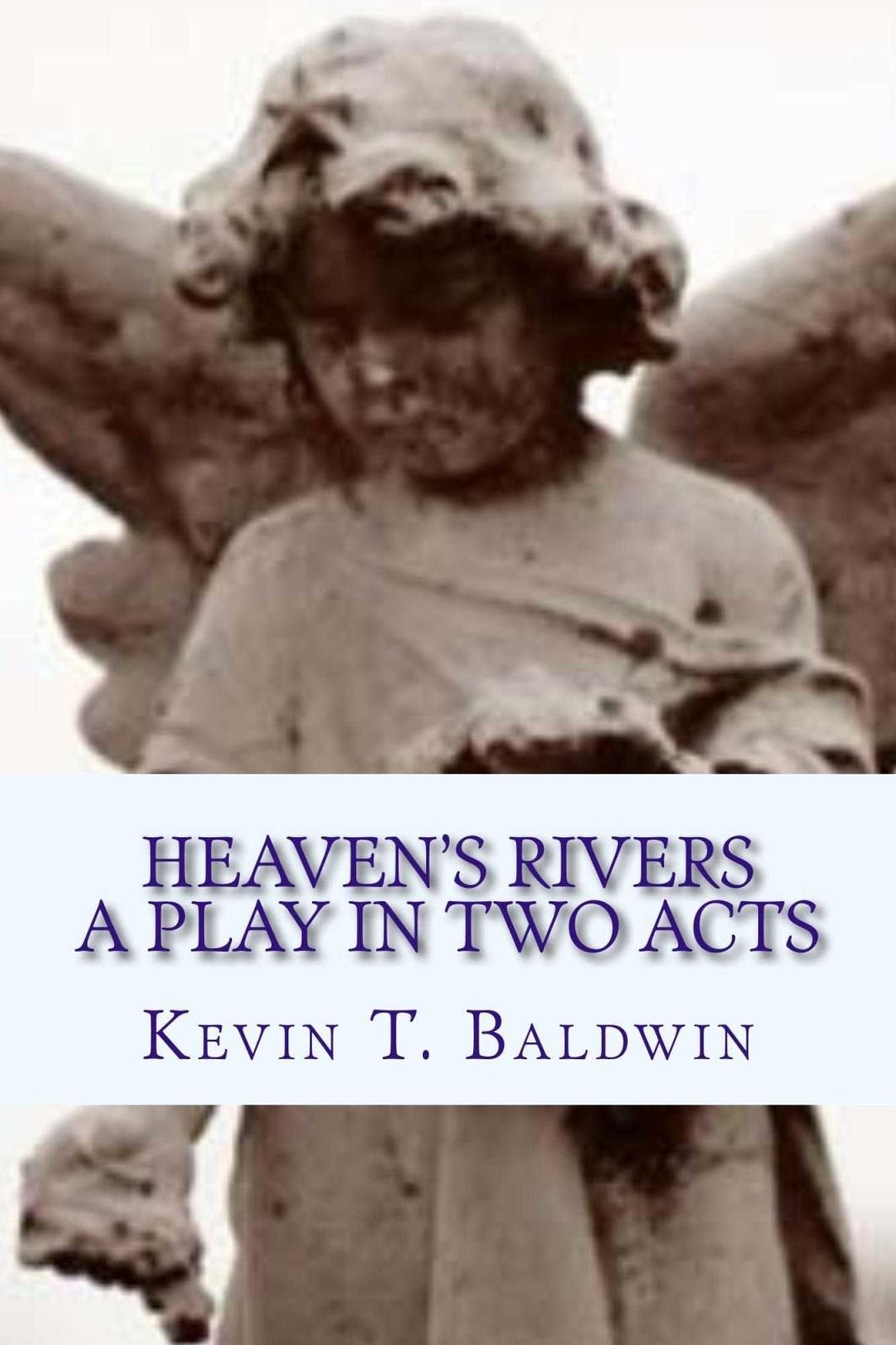