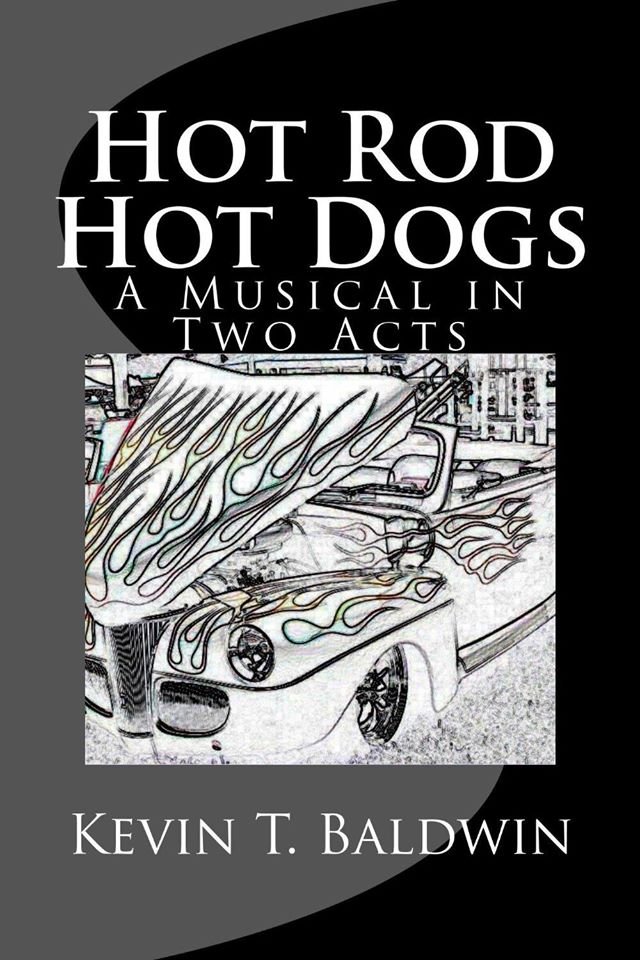 “Hot Rod Hot Dogs” is set in a restaurant in the town of Blakesville, California, circa 1958. The owner of the restaurant, Mimi Nawrocki, is in danger of losing her business if the drag strip across the street gets closed down by Mr. Benson, the corrupt deputy mayor of the town.

Swenson has convinced Mayor Tyrone J. Meane that the town needs to convert the real estate currently being "wasted" by the drag strip into a new, much more lucrative, golf course.

The kids who race at the strip would be forced to drag race in unsafe areas, such as in the streets of town or in the nearby desert.

Betty Jean Dale, one of the teens that hang out at "Hot Rod Hot Dogs", is very upset to hear that the strip and restaurant could be shut down. Betty Jean’s father, Tom Dale, is the architect who designed the drag strip and got the town to approve it, against the deputy mayor’s wishes.

Tom argues with Swenson and tries to convince the local police, headed by longtime friend sheriff Roger Druyor, not to shut down the strip. The strip is ordered shut down.

Betty Jean’s new boyfriend, Jake Carson, is a hot-rodder who suffered a tremendous loss in a race when he was pitted against the mysterious "masked racer". Shortly thereafter, his girlfriend, Joanne Caputo, dumped him and joined a gang called the "Lone Wolves".

Jake starts seeing Betty Jean, and Joanne starts going out with the mayor’s troubled son, TJ Meane, who has secretly been in love with Betty Jean for years. But Joanne's not really attracted to TJ. She has been forced to spend time with TJ to distract him from the frame-up being perpetrated by the leader of the "Lone Wolves", Dirk Skagg. Dirk is being paid by Swenson to plant evidence linking TJ to the destruction of some private property in town.

This would get the boy sent to juvenile hall, subsequently disgracing the mayor, paving the way for Swenson to become the new mayor of Blakesville. 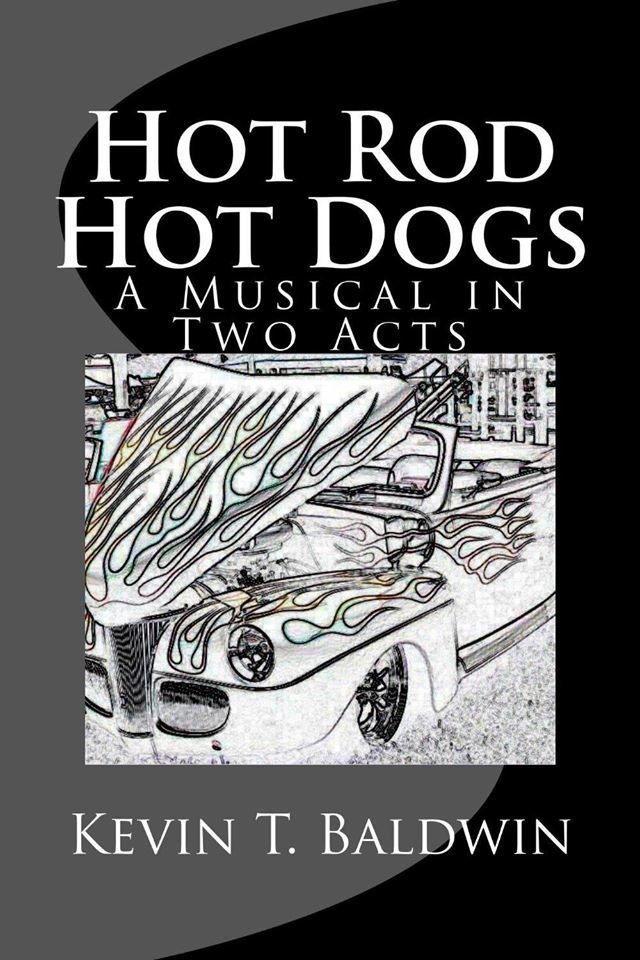