"May or June" - A Mystery in Two Acts 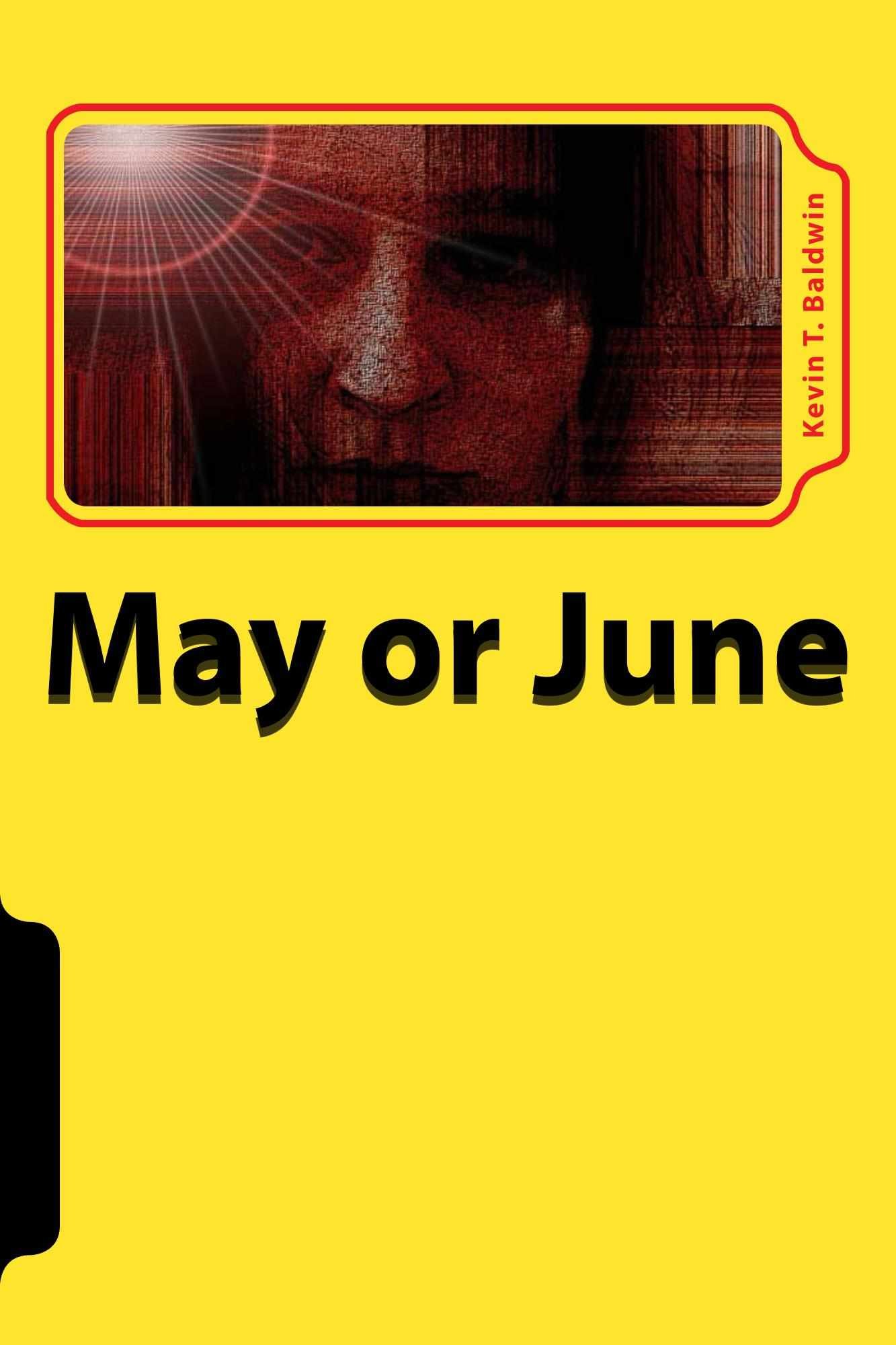 May or June - A Play in Two Acts

Follow the many twists and turns in the two-act drama “May or June”.

Millicent Bradley has just arrived in New York with her husband, Mark. Mark awakens in his hotel room to find Millicent gone. Police being of no help, Mark hires Steve, a private investigator to find his wife.

Steve finds Millicent in Abbott Pointe, Oklahoma with no recollection of who she is, or of Mark. However, calling herself Sabrina, she has amazing memories of the town’s residents whom she has never met before.

Bringing Mark to town, the two men seek to uncover the mystery of what happened to Millicent. Upon consulting with a local psychiatrist, they discover that there was a girl named Sabrina who disappeared along with a girl named Madeline years ago. They were identical sisters with different mothers in town. Sabrina was born in May, Madeline in June.

But now the real question becomes…just who is Millicent?

MILLICENT BRADLEY, SABRINA/MADELINE – A very attractive American woman, married to Mark, early to mid thirties. Abandons her husband in New York to return to her hometown of Abbott Pointe, Oklahoma.

ANDY – Owns a small family eatery in Abbott Pointe. Former classmate of Sabrina and Madeline. Begins a relationship with Millicent.

BELLMAN – Hotel Bellman, brings up a breakfast tray for Mark and Millicent. Can be modified to suit multicultural casting purposes.

ANOTHER WAITRESS – At Andy’s Diner. Can be modified to suit multicultural casting purposes. No lines.

PEOPLE at BOOKSTORE/PATRONS AT ANDY’S DINER – Various, can be modified to suit multicultural casting purposes. 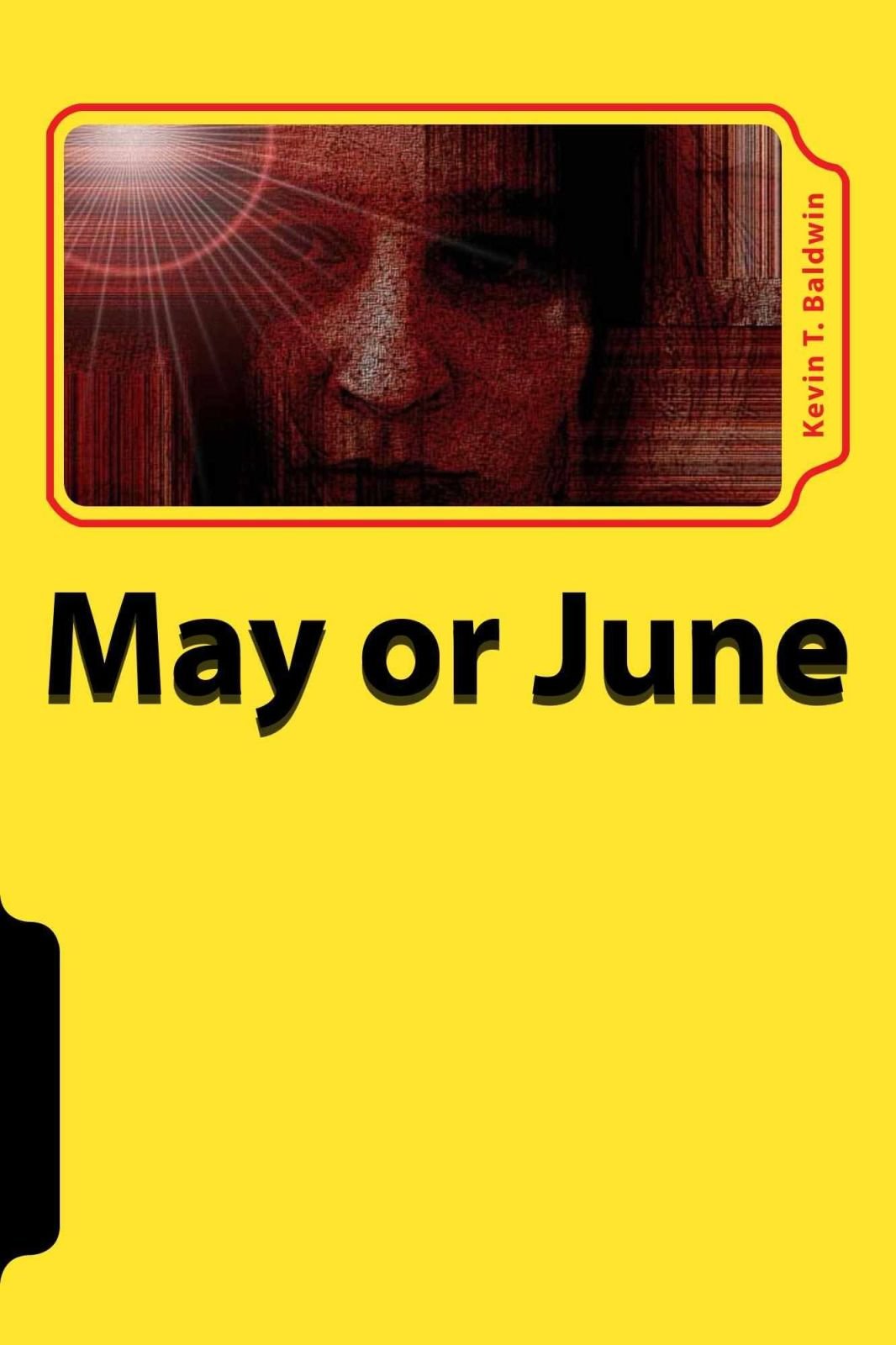