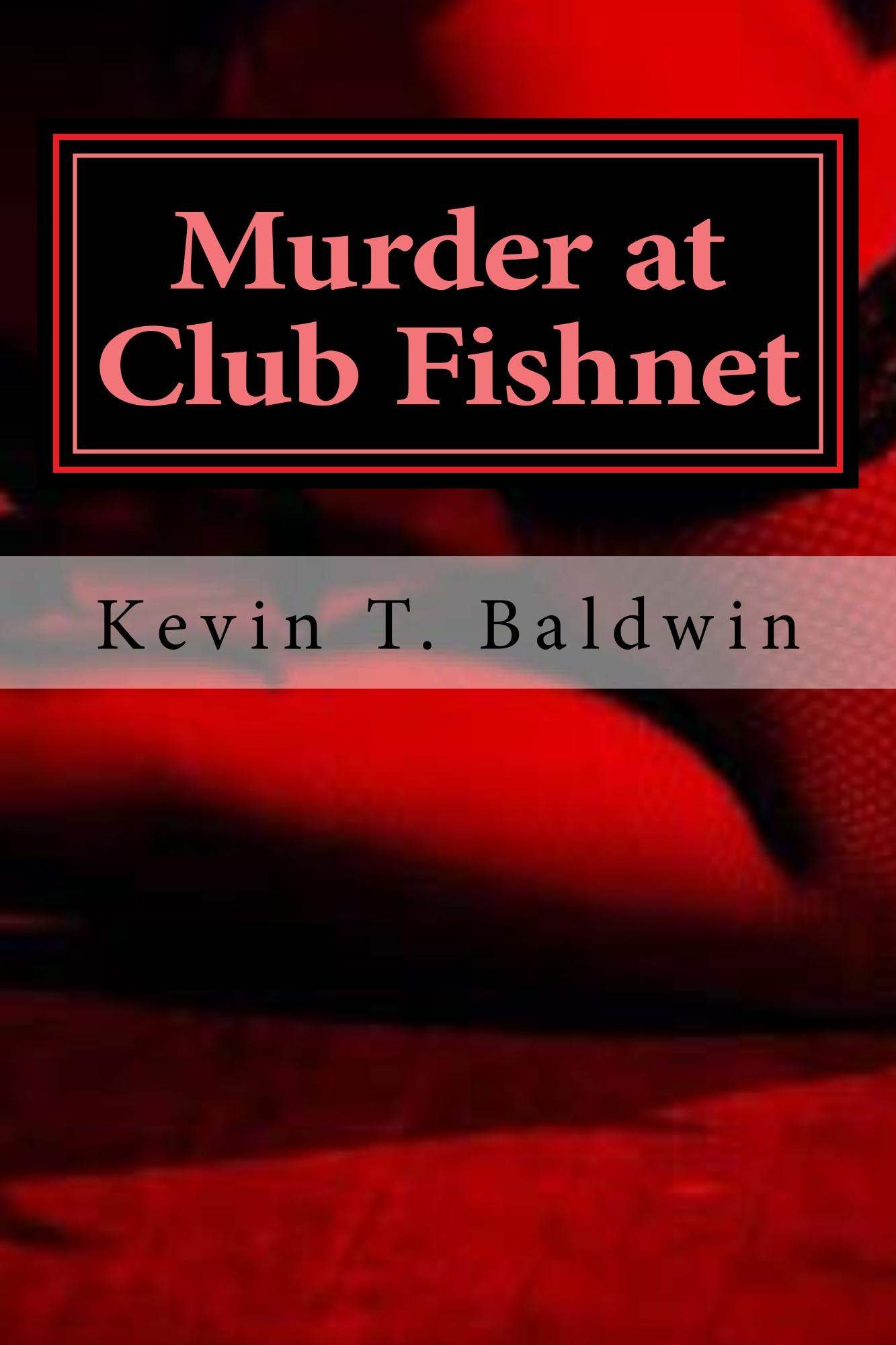 Imagine what would happen if Neil Simon ever collaborated with Howard Stern. You’d probably get a story like “Murder at Club Fishnet”, a sexual farce about a murder that takes place in a brothel!

Madam Angelina Bovine is worried that one of her girls is a murderer when she discovers decapitated limbs at her brothel.

She asks virginal gumshoe detective Connie to investigate “undercover” as one of the girls at the whorehouse.

Connie asks her gay uncle the cop to help her out but both are followed to “Club Fishnet” by her fiancé Gary.

"Murder at Club Fishnet is also available as a hysterical two-act play from Norman Maine Publishing. 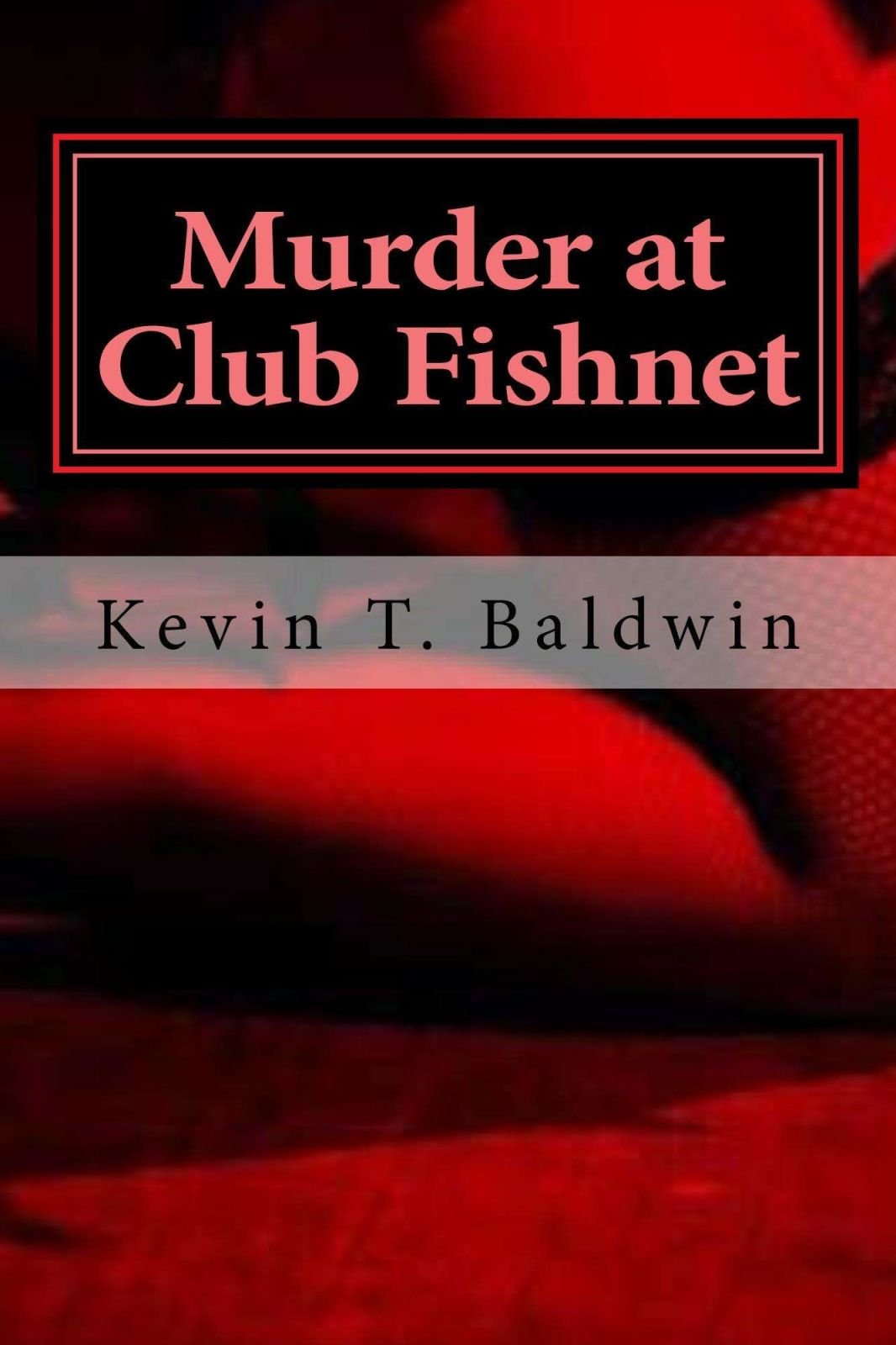