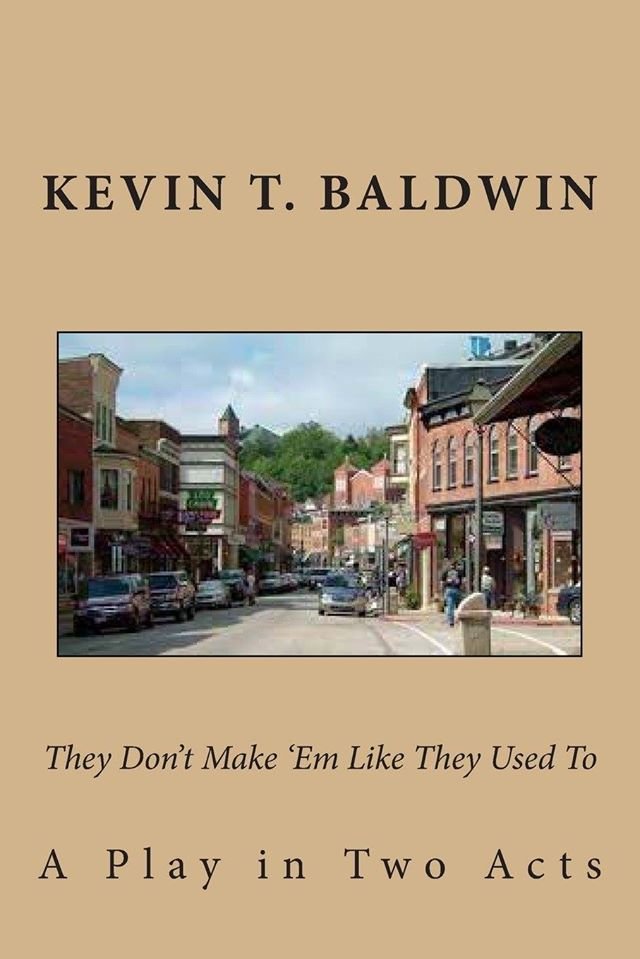 "They Don’t Make ‘Em Like They Used To” is a play in two acts about the changing face of American culture in small manufacturing towns in the latter half of the 1980s.

Casey Spencer – A white male, late thirties to early forties, father to Nikki. Returning after leaving home twenty years ago with his African American wife Jessica. Casey and Jessica were in a motorcycle accident. Jessica was killed instantly and Casey left partially paralyzed in his left arm.

Nikki Spencer – Casey’s daughter. A white female, mid to late teens, Nikki wears mid-eighties fashions and listens to her Walkman cassette player constantly. She is a bit of a reckless fun-loving girl who enjoys motorcycles and life with her father. Upon arrival, she becomes infatuated with orphan Dakoda.

Naomi “PISTOL” Marquette – African American female, mid to late thirties, who had been friends with Jessica. She is manufacturing lead supervisor at a local motorcycle factory where Casey applies for work. She blames him for Jessica’s death, but is also attracted to him.

Dakoda Clark – A white male, late teens to early twenties. An unpaid handyman for Mr. Johnson, Dakoda has a long history of being “at the wrong place at the wrong time in town”, and winds up being the prime suspect in the death of Mr. Johnson.

John “Gamper” Creed – A white male, mid-sixties, suffering from mild form of Tourette Syndrome, a neurological disorder that manifests itself in the form of verbal and facial "tics". Gamper blames Casey for the death of Jessica. He is best friends with Mr. Johnson.

YOSHIHIKO TAKAHASHI – Asian male, mid-thirties, runs the motorcycle manufacturing plant in town. A mean, bigoted person who will sacrifice hard working employees for the sake of the “bottom line”.

CALVIN “CAL” JOHNSON – A white male, mid-sixties, a widower, friends with Gamper. Casey was friends with his only son, Joe, who was killed in action in Vietnam.  Mr. Johnson is in the midst of closing his store down due to his inability to compete with the new “Wal-Mart” in town. Gets shot and killed.

SHERIFF BENTON – A male, late forties to mid fifties, the local law enforcement. Old friend of Casey, but never really approved of his relationship with Jessica. Investigating the murder of Mr. Johnson.

CAL - A Caucasian child, can be played either by a two or three-year old child. 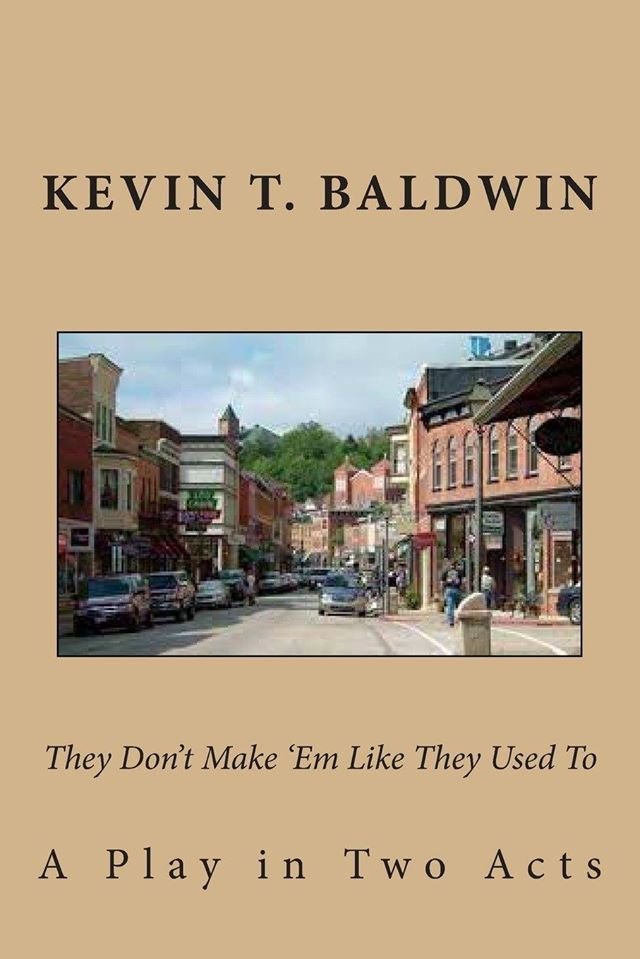