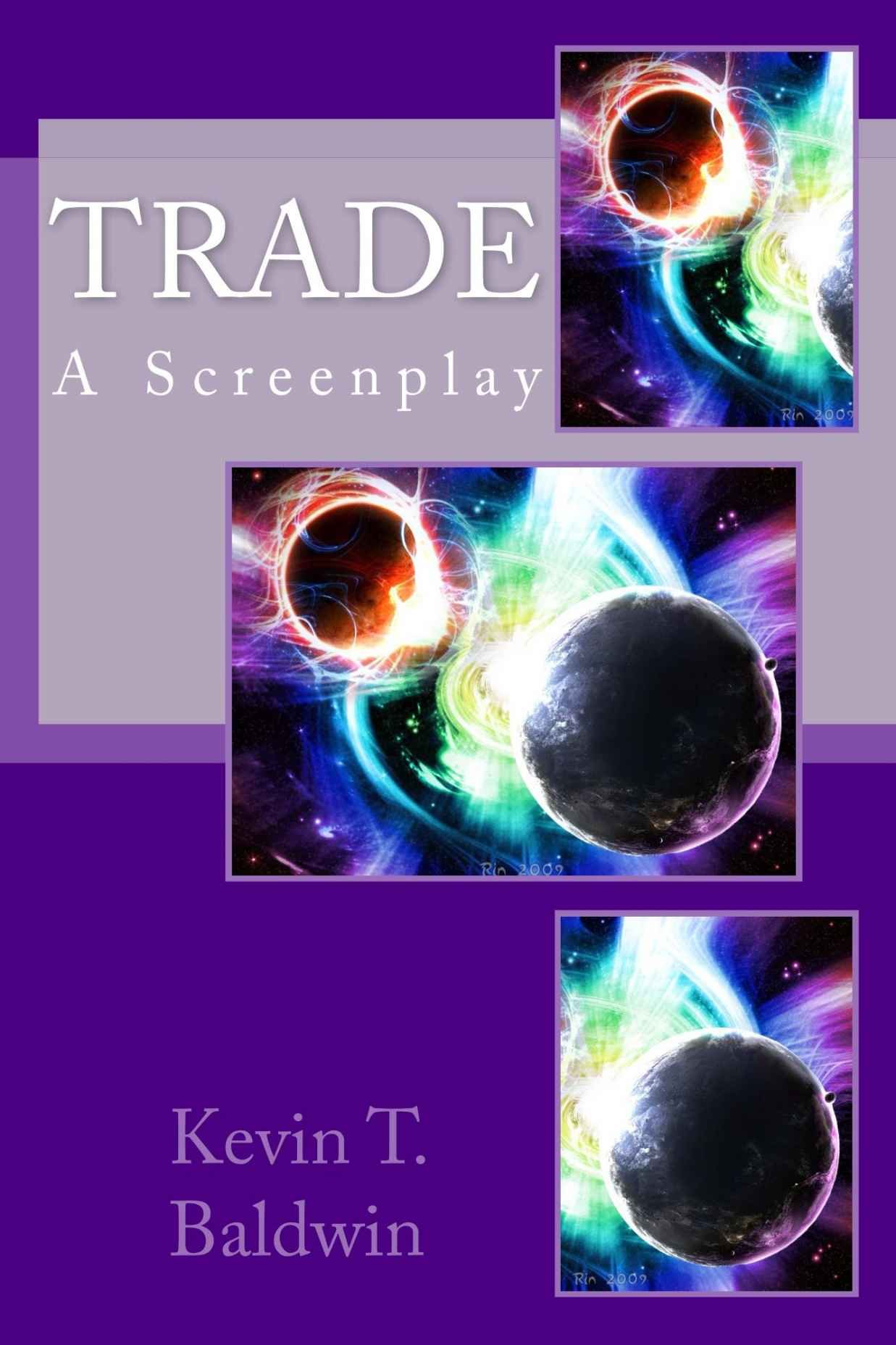 The day's newspaper reports about violent "hate crimes" as a “group of mad men are killing Muslims”. But there is only one killer, and his intended victims aren't just any Muslims.

He is killing the Islamic extremists who would set the events in motion for the most tragic day in American history.

However, doing so alters the timeline and allows a significantly worse catastrophic event to happen in his own time. The destruction of the universe.

Two people from the scientist's time are chasing him in an effort to catch him. They seek out the aid of a man, Tom, a day trader and former marine, who is unwittingly connected to events that allowed the scientist to time travel.

Tom must decide if he can "trade" four thousand lives for the sake of eight billion. Or, is there another option? What ensues is an exciting race against time as the timeline must be restored before the celestial temporal rift collapses.

"Trade" was well received as a screenplay at many festivals during 2010 including the Great Hollywood Pitchfest. 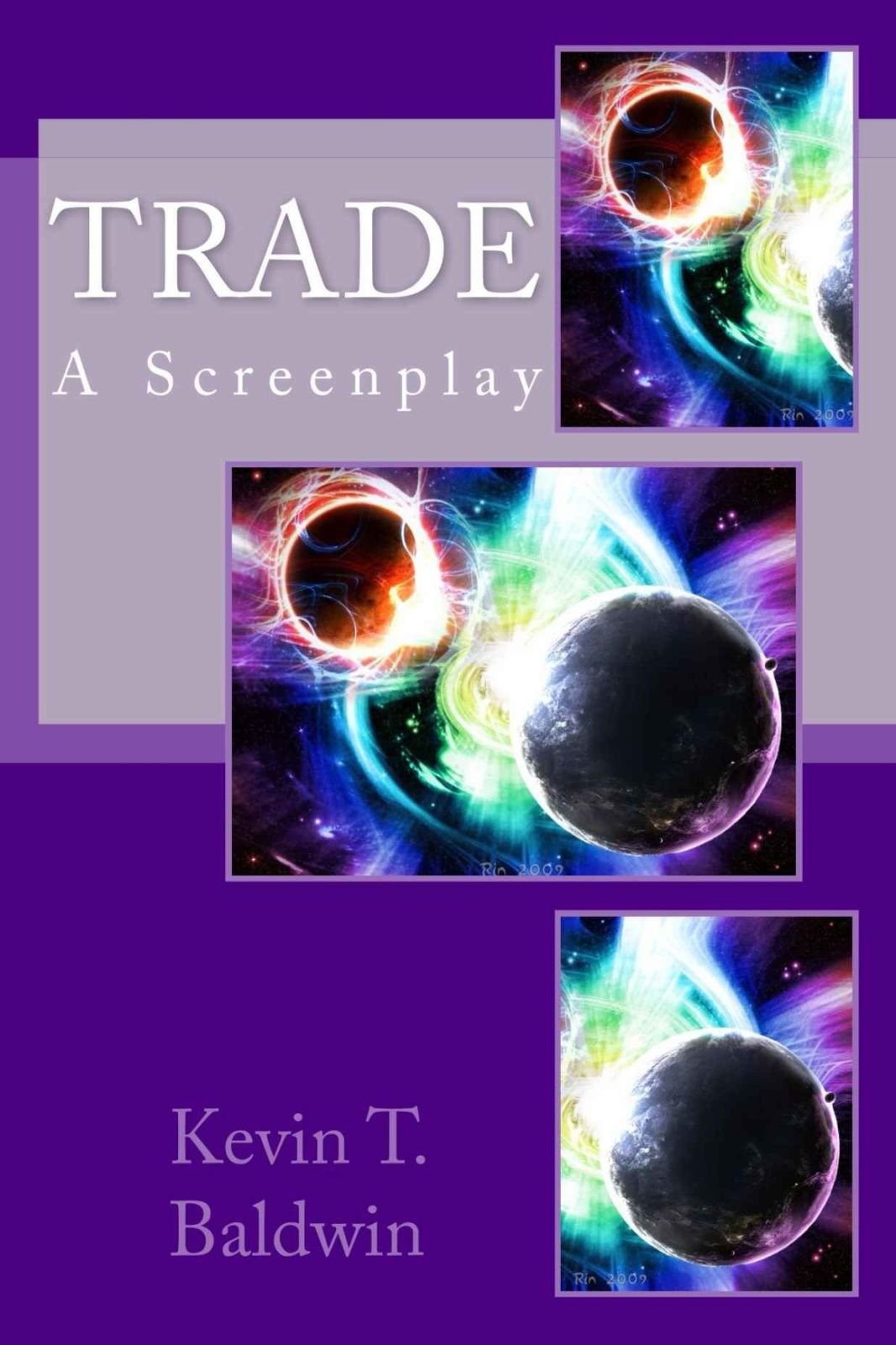